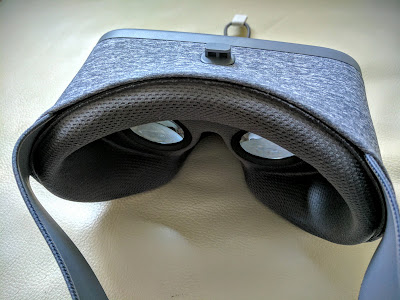 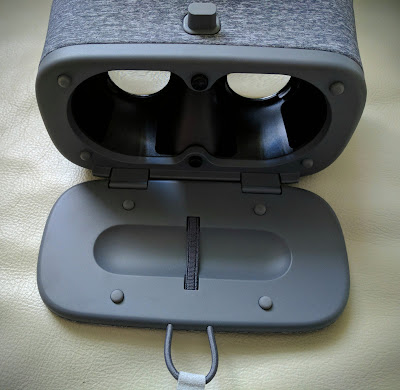 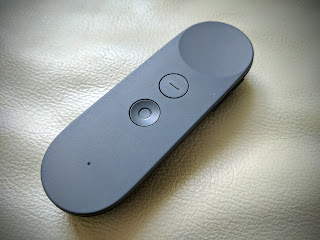 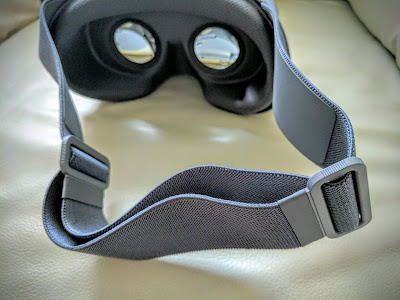 Google Analytics in Real Life: What would your customer experience look like?

If you're in any way involved in developing or running an online web site, particularly (but not limited to) an online store, I strongly recommend you spend a few minutes of your time and watch these amazing videos.
Posted by Hooman at 6:39 AM No comments: 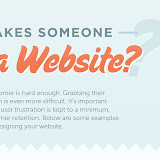 Think the gestural interfaces on your smartphone (in particular iphone and Android) make your device more usable?
Long time usability veterans Don Norman and Jacon Neilson disagree:
Gestural Interfaces: A Step Backwards In Usability
As much fun as it is to play with my Android interface, I have to agree...
Posted by Hooman at 9:10 PM 1 comment: